This is custom heading element

The cards of Franco-German relations are being reshuffled. Germany has voted, France’s presidential election is coming up soon – and in the meantime France is taking over the European Council presidency. What priorities will the new governments set and what does this mean for the European Union? Germany has long held a certain weight in European policymaking. Angela Merkel helped to lead the European response to the global financial crisis, sovereign debt crisis, migration crisis, and more recently, the pandemic. After 16 years Merkel, who as Chancellor worked on European level closely with four French presidents (Chirac, Sarkozy, Hollande, Macron), will most likely hand over her sceptre to Olaf Scholz, the Chancellor candidate of the social democrats.

Now as the dust has settled, we at elfnullelf tried to make sense of what is happening. On November 18th 2021, we analyzed the election results, provided an update on the coalition talks and got some first-hand insight from Paris and Berlin. We had the honor to discuss things with Norbert Barthle (Parliamentary State Secretary) and Philippe Manière (President and co-founder of Vae Solis Communications). Mr Barthle shared his analysis of the election’s results and what has happened since. Mr. Manière joined us from Paris to let us know, how France felt about the recent developments in Germany and what to expect from the future French-German relation between the (probably new) heads of government.

The webinar was moderated by our Senior Consultant Florian von Gierke. Our Consultant Helena Ballreich joined him in the elfnullelf-studio in Berlin to present the election’s results and update us on the subsequent developments.

This is custom heading element 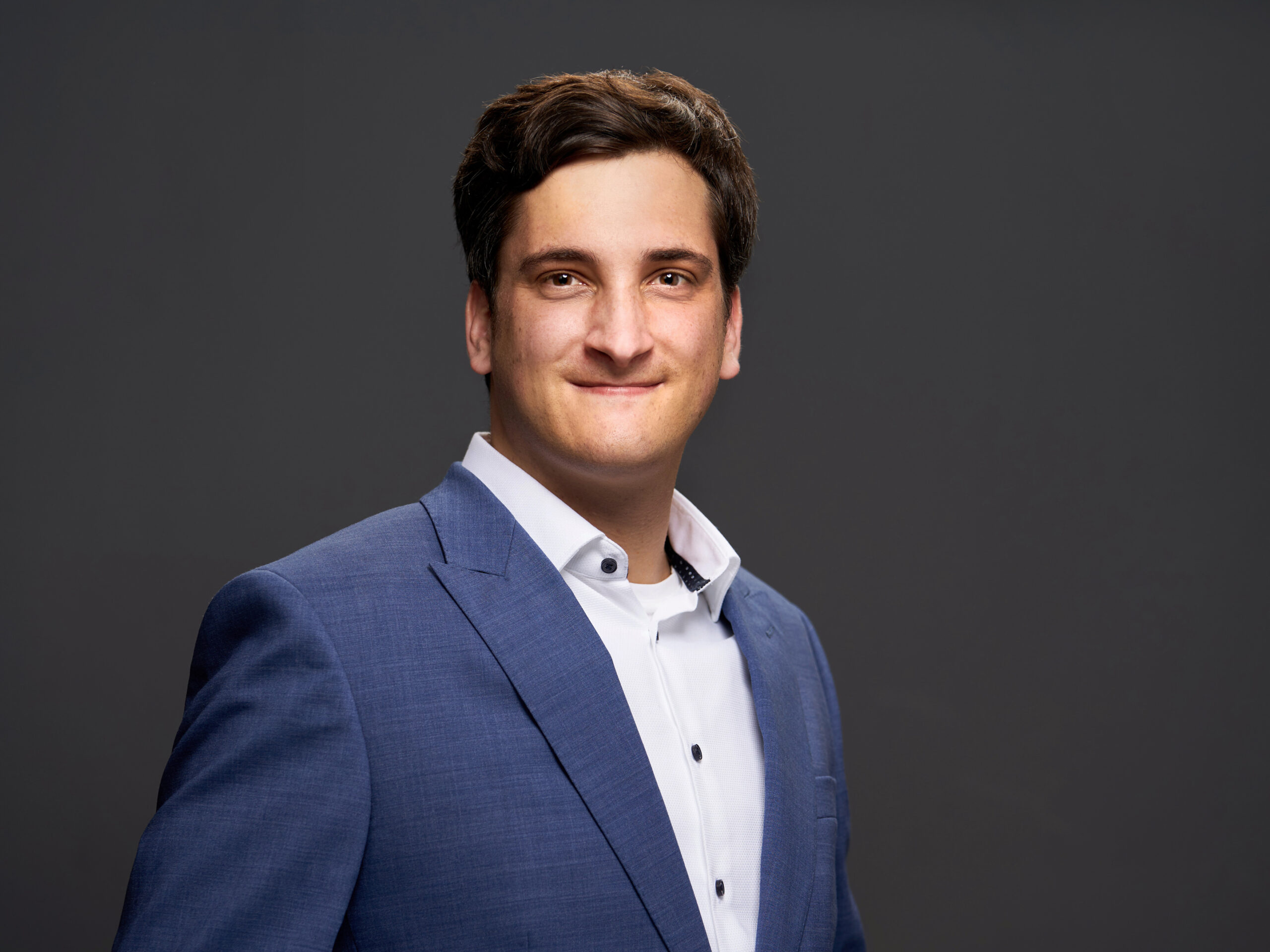 Florian von Gierke is a Senior Consultant with elfnullelf. He focuses on retail platforms, food, mobility and digital policy matters.

Most recently, he worked as a senior consultant in another Berlin based consultancy where he advised clients ranging from multinational corporations to local foundations.

During his studies, he worked both inside and outside of government, gaining experiences in the German Bundestag, the German Embassy in Washington, DC as well as with both German and American based NGOs.

Florian studied International Politics at the School of International Service of the American University in Washington, DC.[/modal_popup_box] 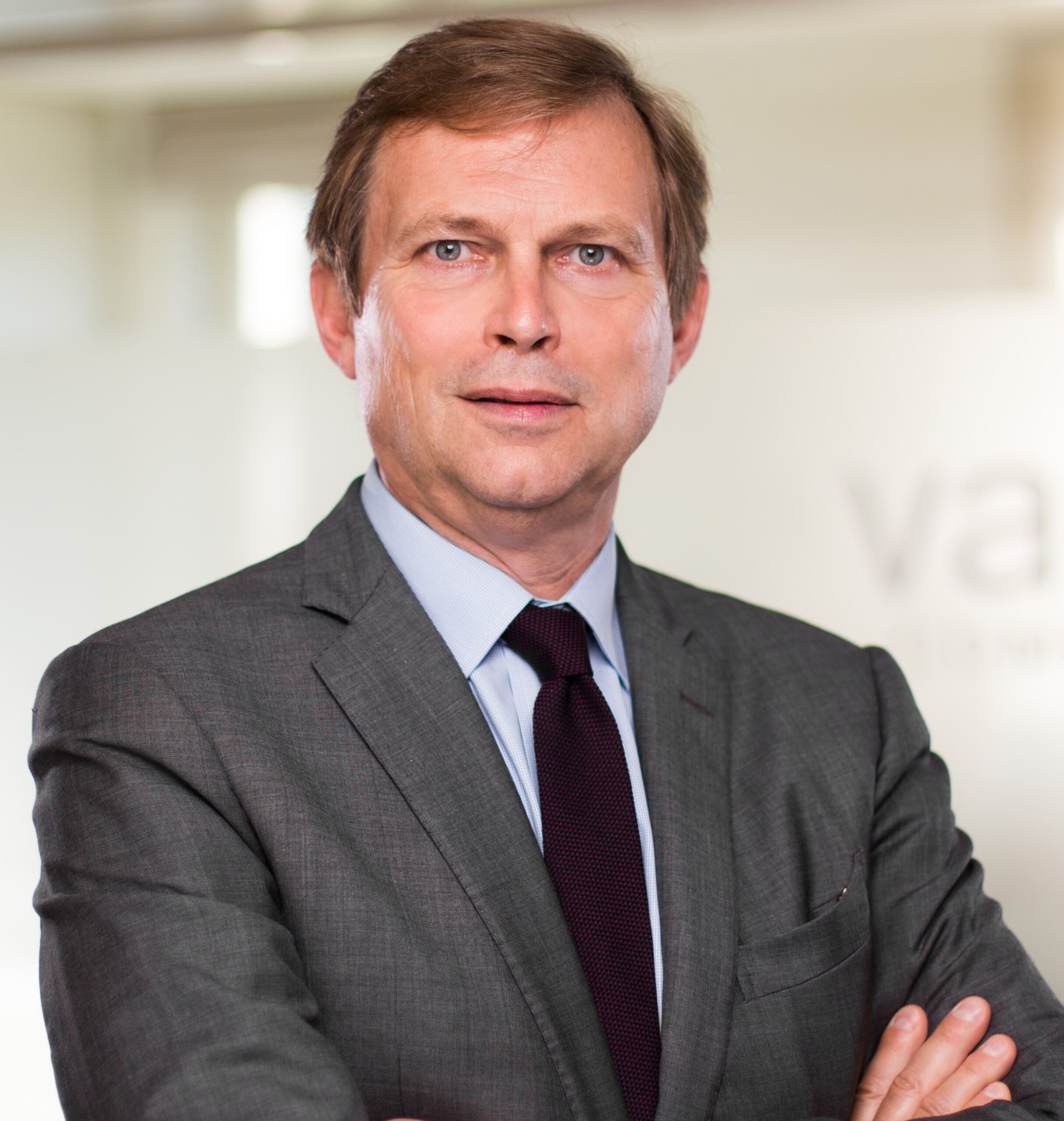 Philippe Manière is co-founder and President of Vae Solis Communications, one of the three leading independent French players in the field of strategic communications and public affairs, with clients ranging from large French and international corporations to trade associations.

A graduate of ESSEC and holder of a master’s degree in business law, Philippe Manière has been a journalist and columnist for twenty years. He started his career at the Quotidien de Paris and subsequently worked for several major French media outlets. He was a columnist and chief-editor for the weekly magazine Le Point for ten years, and editor at La Lettre de l’Expansion. He also hosted several broadcast economic and business shows on Radio Classique, Europe 1 and BFM Business.

Philippe is frequently invited to comment on business and political news in print and broadcast media (Marianne, LCI, France Culture, BFM Business, Arte …). He has written numerous columns, in the magazines L’Express and Challenges.

Philippe Manière has published seven books to date, including „Le Pangolin et l’ISF“ in 2020 (Editions de l’Observatoire). He is a Knight of the Legion of Honor and a holder of the Academic Palms. Philippe is also a director and executive committee member of Aspen France.[/modal_popup_box] 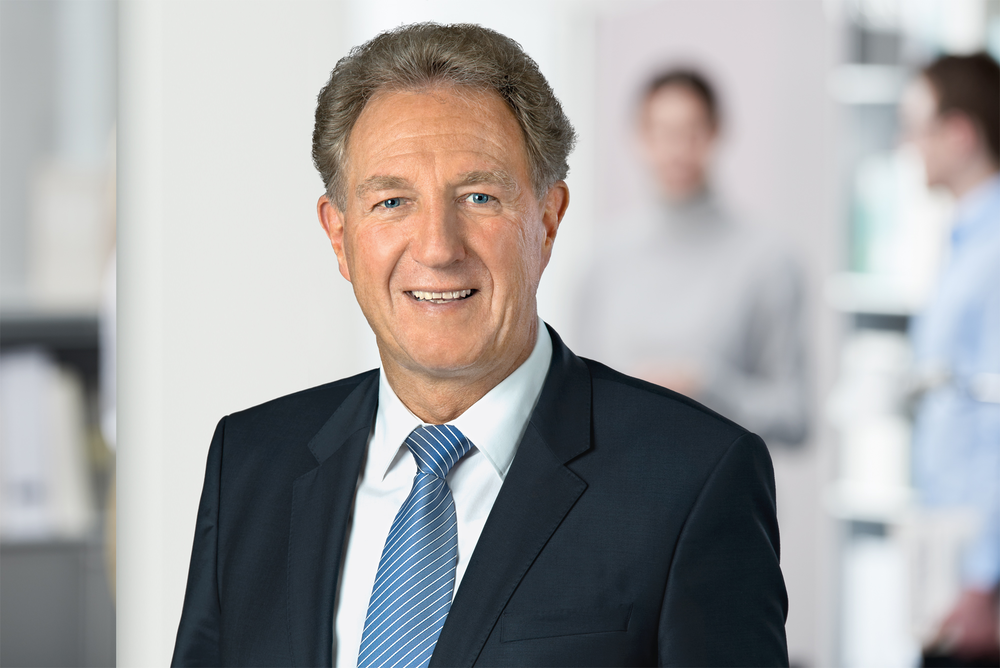 Norbert Barthle is a long-time Member of the German Bundestag and has been a Parliamentary State Secretary during two legislative terms in two different ministries.

He first joined the German Bundestag in 1998 and ever since has represented the Backnang/Schwäbisch Gmünd constituency. From 2009 until 2015 Norbert was spokesman on budgetary policy of the parliamentary group of the CDU/CSU in the German Bundestag. After this he became Parliamentary State Secretary at the Federal Ministry of Transport and Digital Infrastructure (2015 – 2018). In 2018 he was named Parliamentary State Secretary in the Federal Ministry for Economic Cooperation and Development. Also since 2018 Norbert is Chancellor Merkel’s Representative for the German-Greek Assembly.

In June 2020 he announced that he would not be running for parliament in the 2021 elections.[/modal_popup_box] 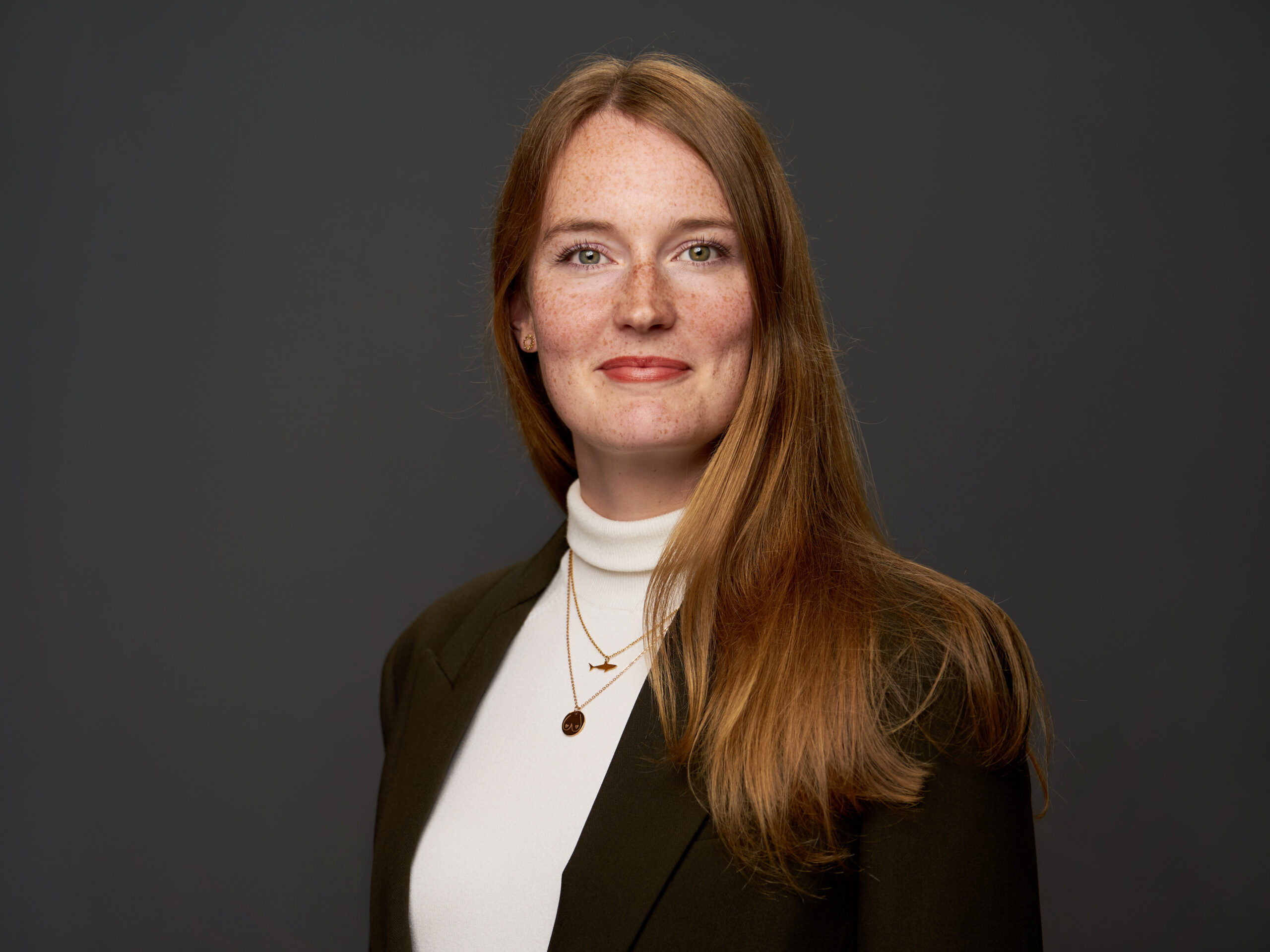 Helena Ballreich is a Public Affairs Consultant with elfnullelf. She primarily advises clients in the field of mobility and e-commerce.

Previously, Helena was a junior consultant at a public affairs consultancy in Berlin. There she supported clients in the areas of mobility, energy, and food.

During her studies in political science, she gained international work experience in the Israel office of the Heinrich Böll Foundation in Tel Aviv and in ministries at both the federal and state levels. As a student assistant and as a member of the student run Israel working group, she organized international conferences and events.[/modal_popup_box] 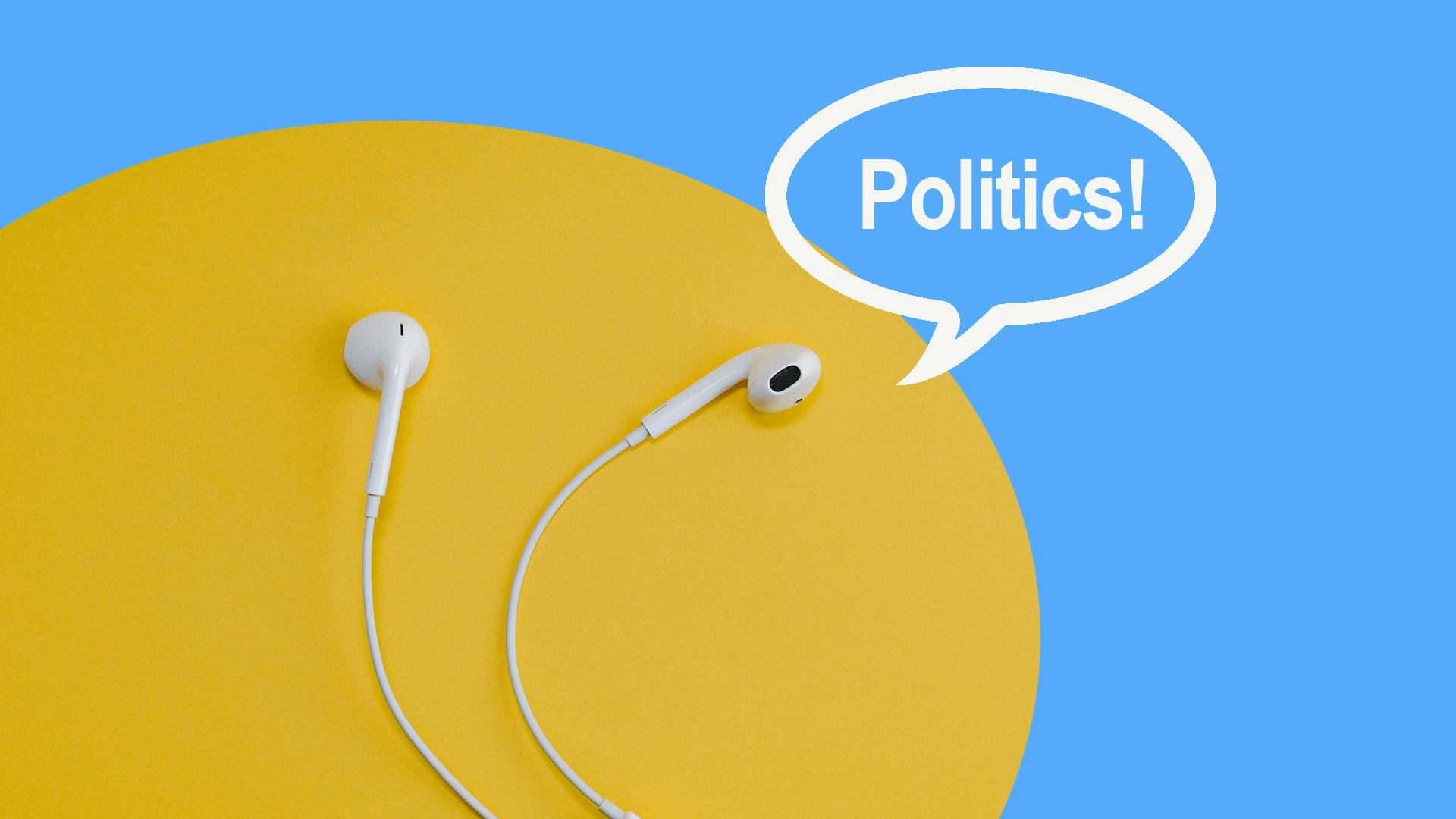 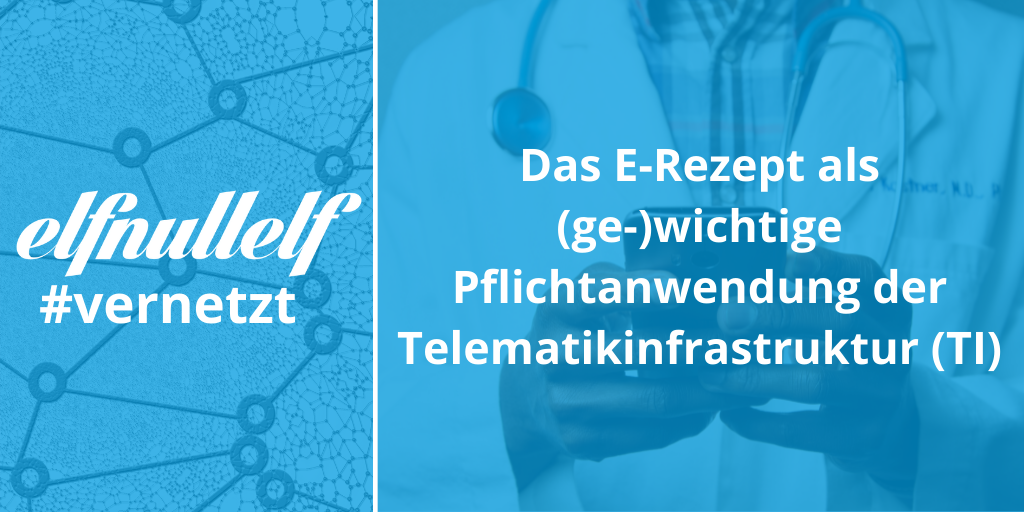